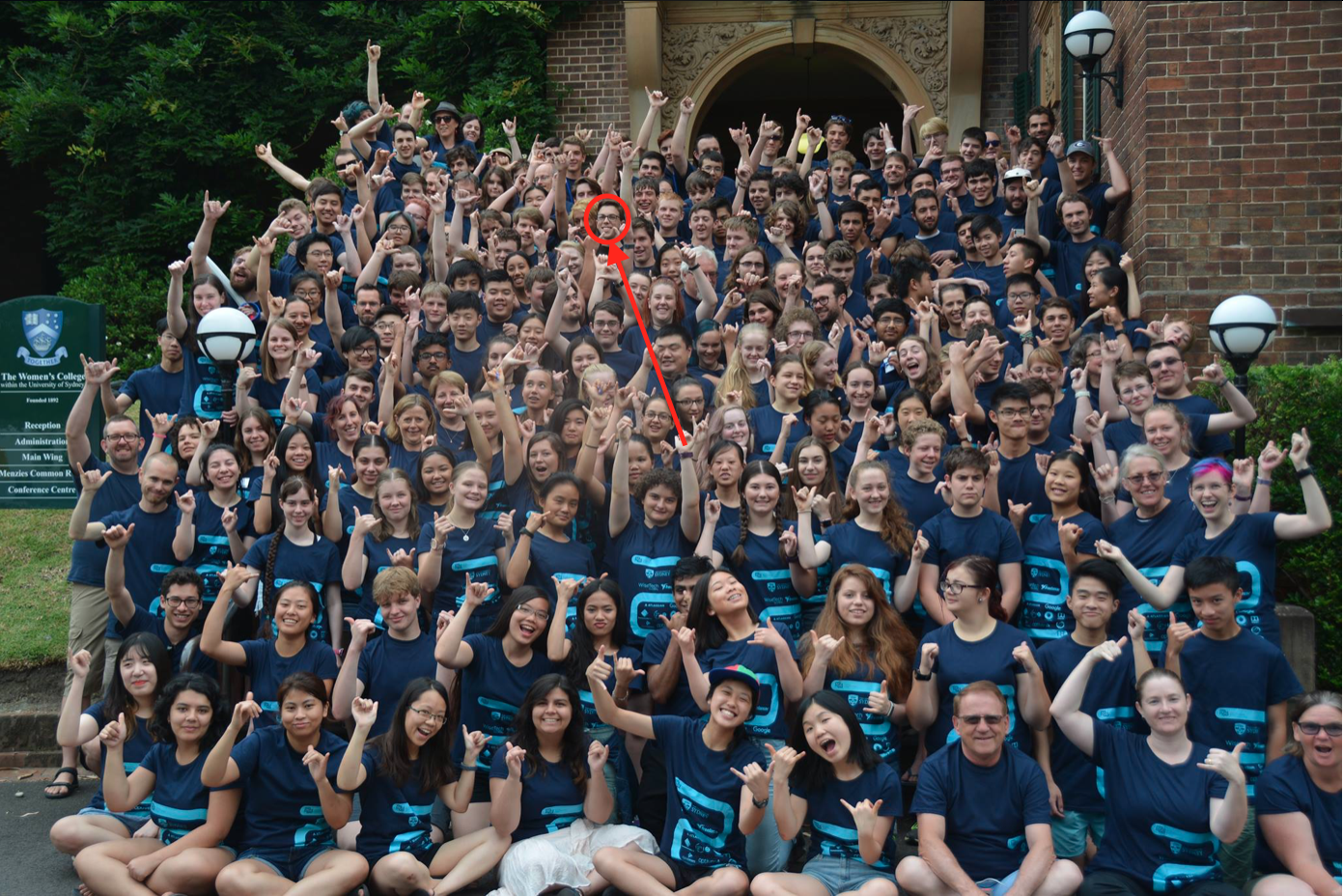 I have briefly touched on the creation of Nano for Reddit in a previous post but I wanted to go more in depth today!

Leading up to Christmas in 2017, all I wanted was an Apple Watch. Now obviously they are expensive, and I didn’t have the money for it. My parents agreed to buy me the watch for Christmas so long as all the other money I got from relatives went towards it, as well as what one I could spare.

Since I already had an interest in Swift, as well as some experience with iOS programming, I knew I’d want to program my new wrist-computer. I also had a possibly unhealthy obsession with Reddit at the time, so naturally I began to look for a way to do browse Reddit on my wrist. I quickly found an app called Violet, which looked to do exactly what I needed.

There was only one small problem…

For some reason the developer, Daniel Norman, decided to remove Violet from the App Store before I got a chance to download it, and as of writing this it has not made a return. Daniel Norman has also declined to respond to any of my inquiries.

So with no clear way of browsing Reddit on my watch, I knew I’d have to do it myself. I fired up Xcode and it New Project, I didn’t have a name so I called it RedditWatch.

My first day doing WatchKit development was not very successful. Moving from iOS meant that I had to learn an entirely new framework, WatchKit. It took me an embarrassingly long time to even make a table with a couple cells in it. I could do it in my sleep on iOS, but WatchKit was a new beast.

After a couple hours, I had my table, now to integrate with Reddit.

I managed to get my app integrated with Reddit’s r/tifu by the end of the night, and it looked like this

The first few days (really the first 10-20), were probably the most fun. I didn’t know what I was doing but I was having fun. It didn’t take long for me to add some more features, like comments, but boy do I wish I took some more screenshots.

Nano’s development was actually interrupted on January 5th by something called NCSS, a computer science summer school I attended for 9 days.

One of Nano’s features I’m most proud of in the inline Twitter support, which from messages with a friend of mine I can see I developed on January 4th, 2017, over a year ago!.

The Next Couple Months

The next couple months were when Nano found its footing and starting to look like a real app, some more basic features were added

And this essential feature was added

On February 6th, 2018, my first build was approved by Apple

It may be hyperbole to say that on February 6th, 2018, my life changed forever, but honestly I’m not sure if it is. My life is unfathomably different to just 12 months ago, and it’s almost all thanks to my apps. But that’s getting off topic, let’s get back to Nano.

So Apple’s iTunes Connect (now App Store Connect) is less than friendly on mobile, it’s downright abhorrent (now that’s hyperbole). For some reason the iTunes Connect app doesn’t let you release builds to TestFlight users. This terrible website was combined with the fact that I had a mere 3 bars of 3G while I was up in the Adelaide hills for a school trip. My room smelt like damp towels that’d been left for years and I was getting bitten by mosquitos, but that was irrelevant, because I was determined to release the beta that night.

Now you might be thinking “How bad could a website be?”, well… you’d be surprised. It took me about 10 minutes just to hit a couple buttons because, well I won’t go into why it was so difficult, but it was. I was finally able to release the beta, and I spent the rest of the night with my friends with nervous excitement.

I woke up and immediately ran over to the power outlet and checked my emails for beta feedback, it wasn’t great. I had emails from testers saying they couldn’t log in, or the app crashes, etc etc. It was stressful, but I had a big day ahead of me of rope swings and high ropes.

I faced a lot of difficulties when developing Nano, from numerous crashes and bug reports,

to Apple rejections and copyright issues.

One of my biggest difficulties was marketing, before releasing Nano I had never marketed anything, and I had no idea where to start.

A lot of emails.

Funnily enough, only 1 of them got back to me, 9to5Mac, a month later.

Then, nearly a month after Nano’s release, 9to5Mac released their article on it, and overnight my downloads reached their highest point since release day.

Leading up to the release of Nano for Reddit I was immensely stressed (something both my Mum and girlfriend could attest to; I’m sure I was insufferable… sorry), but I assumed it would all go away post-release boy was I wrong.

Now that I’m more experienced in development, releasing apps, marketing, etc, the stress doesn’t get to me as much, but back then it really did and has potentially had lasting effects.

Around the time of Nano’s release I developed a mild sleeping problem, now it’s unclear whether or not this was directly related to the stress induced by Nano or not, but the correlation is quite significant.

The graph above shows my times awake and asleep while in bed for the last 7 days. It was around the time of Nano’s release I used to wake up in the middle of the night 2-3 times for seemingly no reason, and that annoyingly continues to this day.

As far as tactics to mitigate stress, unfortunately I can not really offer any. I don’t want to say it’s something you get used to, because that’s poor advice, but it’s something I’ve learnt to deal with and something I no longer worry about so much.

It’s nearly been a year since Nano for Reddit launched and it’s been the best 9 months of my life. I want to give a special thanks to a couple of people as well. Firstly, without my parents none of this would’ve been possible, if they hadn’t bought me that Apple Watch for Christmas it’s unlikely Nano would have ever seen fruition. Secondly, I’d like to thank my girlfriend for putting up with my constant nerd talk (because talking about Reddit is so attractive). But from my blog I do get to have fun conversations with her like this one

Lastly, the testers. I now have. Over 150 dedicated testers to help me test every little feature of Nano to ensure the consumer gets the best product possible.

Thank you to everyone I mentioned above, as well as anyone who has helped me over the last 9 months.

Thanks for reading! Want to make your own Reddit Apple Watch app? You can follow my tutorial here.

How I got into programming
The Story of Chirp for Twitter

The Limitations of WatchKit

Fixing labels having a finite length in WatchKit

Creating a beautiful website for your Anchor podcast programatically

How I got into programming